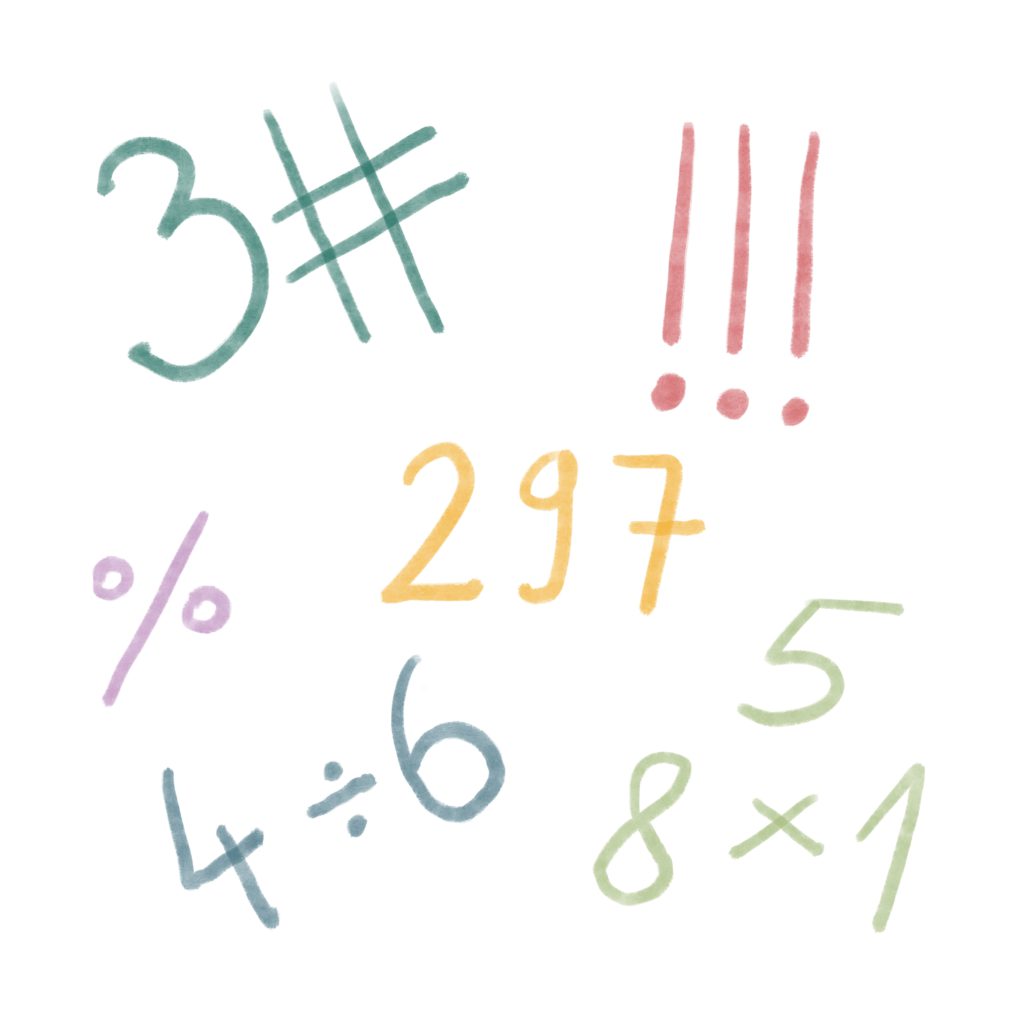 If people say something, no matter how dense,
and then say it louder, and say it a lot,
sooner or later they’ll seem to make sense.
Later or sooner you’ll get a Yagott. 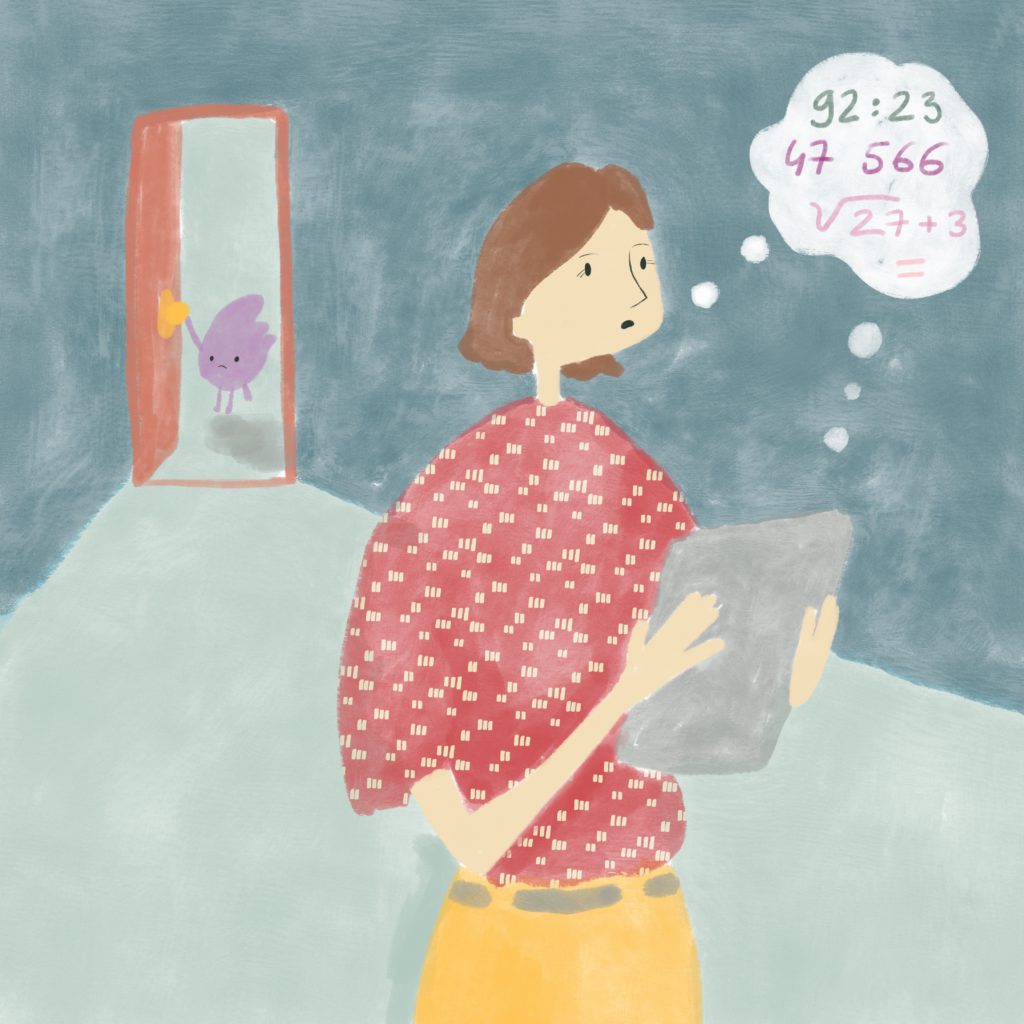 It’s hard to stay you when a whole town’s gone mad.
Winnie Wisp wondered if people were right.
The town ground her down, bit by bit, tad by tad.
She neglected her Whoosh, so it left her one night. 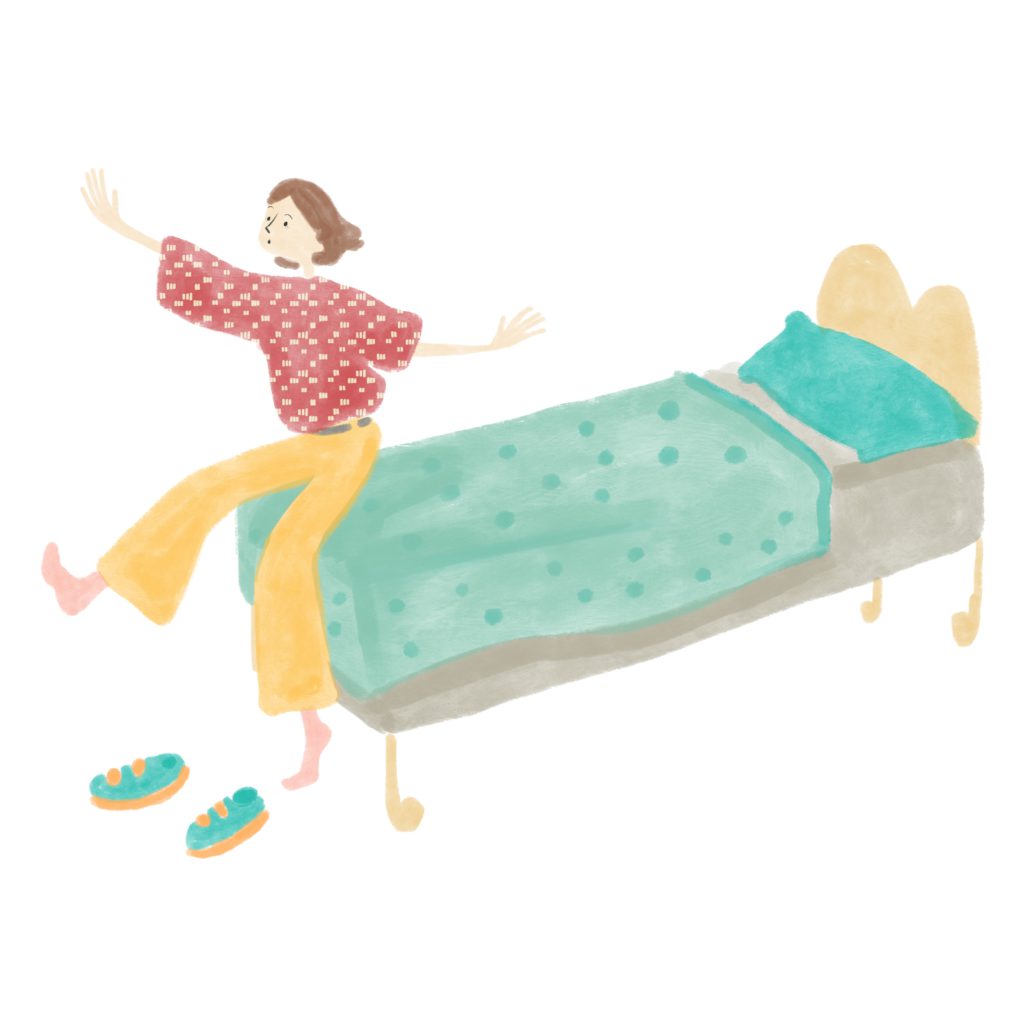 But Winnie did something nobody had ever.
Instead of erupting in hurt-masking laughter
or going to sleep with a mumbled, “Whatever.”
Winnie woke up and thought: “I’m going after!”