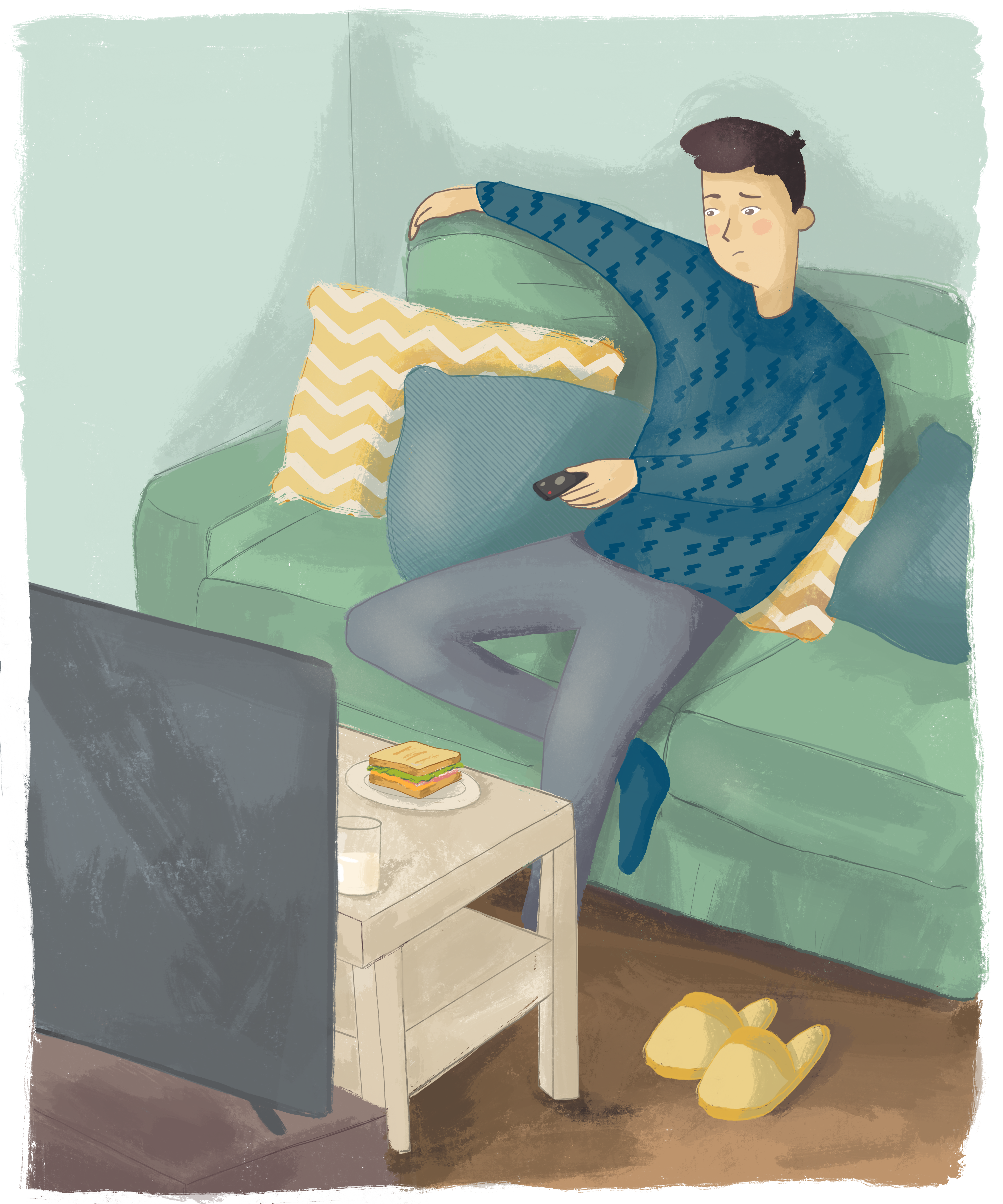 The News was a Bummer

It didn’t take long for him to realize why he never watched the news. The news was a bummer.

An earthquake in Peru. A business scandal that caused hundreds of regular people to lose their jobs. A bunch of immigrant kids being held in jail somewhere in South Texas. Two politicians arguing with each other. A shooting in St. Paul. Even in New Oslo there were problems. Frederickson’s Grocery had mistakenly received an entire truckload of Manly Man Beef Stew. There was Mr. Frederickson complaining that the beef stew company wouldn’t take the delivery back. “What am I gonna do with all that stew?” he complained.

Jack laughed. He knew. His homework assignment was going to be one sentence.

Jack went to his room, took out a piece of paper, and wrote, “Send the stew to Peru.” It even rhymed. He wrote his name at the top and smacked the paper with his palm. “Done!”

Jack thought for a moment about Mark Farkle, who probably hadn’t started his assignment. “Who’s smart now?” Jack asked his room. He thought about Keisha. She would probably spend the rest of her week at the library or hunched in front of her computer. Researching, writing, rewriting while Jack was having maximum fun.

But as Jack swiped through the images and messages on his phone, a scene from the news kept popping into his brain. A boy gripping the bars of his jail cell in South Texas, looking bewildered and hurt. For a moment as he’d watched, Jack had felt like the kid was looking directly at him and asking, “Are you going to do anything?”

Jack groaned. He typed “kids jail south texas” into his phone and scrolled through the results page. There. He saw the boy. Jack tapped the picture and read the story.

His name was Emilio Garcia. He was 10 years old, same as Jack. There was a war in his country. His mom and dad had been trying to get him to the U.S. and out of danger when they were picked up at the border. The family was separated and put in jail.

This was exactly the kind of scratchy situation that drove him crazy.

Jack flung his phone on the bed. He was surprised to see that half an hour had passed. “What can I do about it?” he complained to the ceiling. “That’s right,” he muttered. “Nothing.”

Just before he fell asleep, he asked the question again. He spoke it aloud to the night, to his room, to the Great Whatever. “What can I do about it?”

When you ask a question like that just before you fall asleep, the Great Whatever usually answers you in the morning.

In the morning, Jack got his answer.